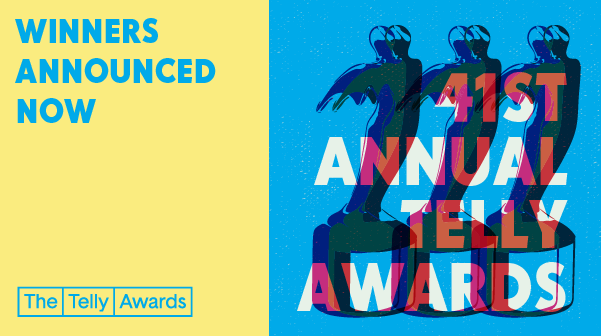 Founded in 1979, the Telly Awards annually showcases the best work created across a multitude of video platforms and on television. Receiving over 12,000 entries from all 50 states and 5 continents, Telly Award winners represent diversity and creativity from around the globe.

From documentaries to television shows to shorter clips, winners are determined by members of the Telly Awards Judging Council, a group of over 200+ working industry leaders who have previously won Telly Awards.

“This is no small accomplishment.” said Todd Wilson, Director of Special Projects at Public Affairs. “They don’t give out golds in every category – only when a production is really outstanding.”

“We are proud of this achievement, and we are even prouder to have been able to garner more attention to our core mission: to achieve a more food secure future,” said RIPE Communications Manager Claire Benjamin, who led the development of this video.

To prepare for the future and meet the food demand of the growing population, the RIPE project brings together scientists from all over the world to engineer crops to be more productive through modifications in photosynthesis, the natural process whereby plants generate their own energy.

Our winning video is published on the Telly Awards website as well as our official YouTube channel.