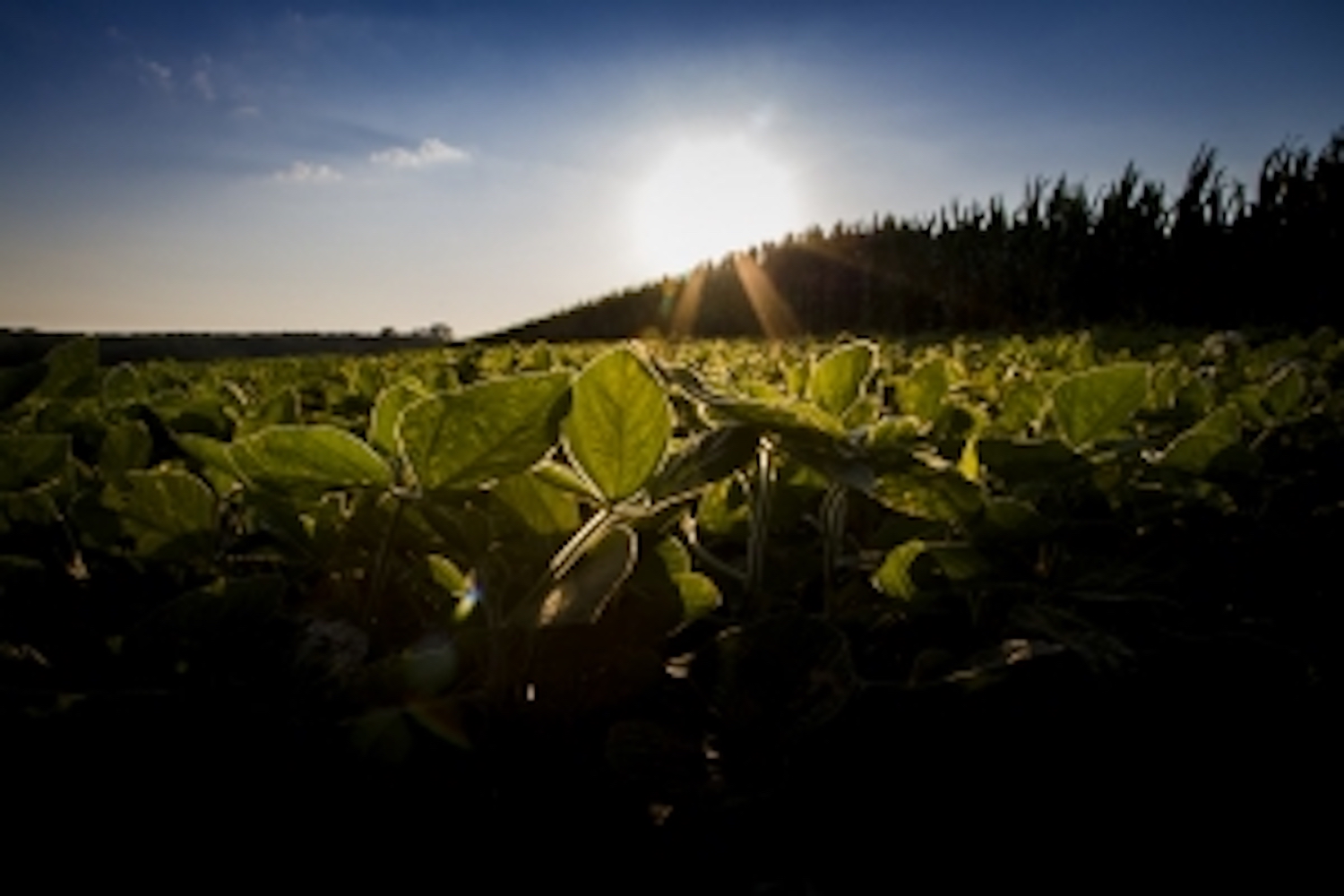 Plants evolved over millions of years into an environment that has dramatically changed in the last 150 years since the Industrial Revolution began: carbon dioxide levels have increased 50 percent and the average global temperature has increased by nearly 2 degrees Fahrenheit. While natural adaptation has been unable to keep up, scientists have developed tools to simulate millions of years of evolution in days to help plants adapt.

Published by the Journal of Biological Chemistry, researchers report a novel screening strategy that enabled them to identify, for the first time, a much more efficient form of the enzyme Rubisco, which catalyzes the first step of fixing carbon dioxide en route to creating plant biomass in photosynthesis.

“Although the most abundant and arguably the most important enzyme on our planet, Rubisco may not have been evolution’s finest moment. Rubisco evolved when oxygen was absent from the atmosphere, and as a result, it was not forced to learn to differentiate between life-sustaining carbon dioxide molecules and oxygen molecules that create a toxic compound that costs the plant energy to recycle,” said Don Ort, Deputy Director of Realizing Increased Photosynthetic Efficiency (RIPE), which supported this work. Ort is a physiologist with the USDA/ARS Photosynthesis Research Unit and the Robert Emerson Professor of Plant Biology and Crop Sciences at the Carl R. Woese Institute for Genomic Biology at the University of Illinois.

“We’ve shown that we can improve Rubisco’s efficiency, its ability to differentiate carbon dioxide from oxygen ––that’s the real buzz,” said lead author Spencer Whitney, an associate professor at the Australian National University. “Our Rubisco is faster and has a higher affinity for carbon dioxide. In the past, this determination took about two weeks, but our new screening system cut that time more than in half.”

Using directed evolution, often described as evolution in a test tube, the team tested 250,000 mutant Rubiscos from cyanobacteria in E. coli bacteria engineered so their survival depends on the efficiency of the enzyme. “Finding answers on how to improve Rubisco is like looking for a needle in a haystack,” Whitney said. “The beauty of this system is that it allows us to get rid of all those pieces of hay.”

Eighteen Rubisco mutants survived the screen, eleven of which were found to be much more efficient at fixing carbon dioxide. They found these mutations are localized to a specific, previously unexplored region of cyanobacterial Rubisco. Now they hope to make similar tweaks to improve Rubisco in crops and increase their growth and yield.

RIPE is an international research project that is improving how plants photosynthesize increase worldwide food production sustainably. RIPE is supported by the Bill & Melinda Gates Foundation, the Foundation for Food and Agriculture Research, and the U.K. Department for International Development. This work was also funded by the Australian Research Council.

The paper “An improved Escherichia coli screen for Rubisco identifies a protein-protein interface that can enhance CO2-fixation kinetics” is published by the Journal of Biological Chemistry (doi: 10.1074/jbc.M117.810861). Co-authors include Robert H. Wilson, Elena Martin-Avila, and Carly Conlan.