From the perspective of engineering learning, photosynthesis is inefficient. When plants use enzymes to capture carbon dioxide, oxygen is erroneously taken every five times, producing toxic glycolic acid rather than carbohydrate blocks. This defect is called "light breathing." Plants consume a lot of valuable energy to remedy this deficiency. In fact, photorespiration results in a crop yield reduction of about 20% to 50%.

Now, researchers have demonstrated a better way to correct this photosynthesis. Genetically engineered tobacco can decompose glycolic acid more efficiently, and field trials have shown a 40% increase in crop yields. ( Science 2018, DOI: 10.1126/science.aat9077). If the findings can be applied to food crops, farmers can use less land and fertilizer to produce more heat.

“This proves that the way light breathing can be fundamentally changed to significantly increase crop yields – this is exciting,” says plant biologist Berkley Walker of Michigan State University (he did not participate in the study). The simulation work done by Berkley Walker shows that if light breathing can be eliminated, the Midwestern farmers in the United States will produce 230 trillion calories per year on the same amount of land. ( Annu. Rev. 2016, DOI: 10.1146/annurev-arplant-043015-111709). 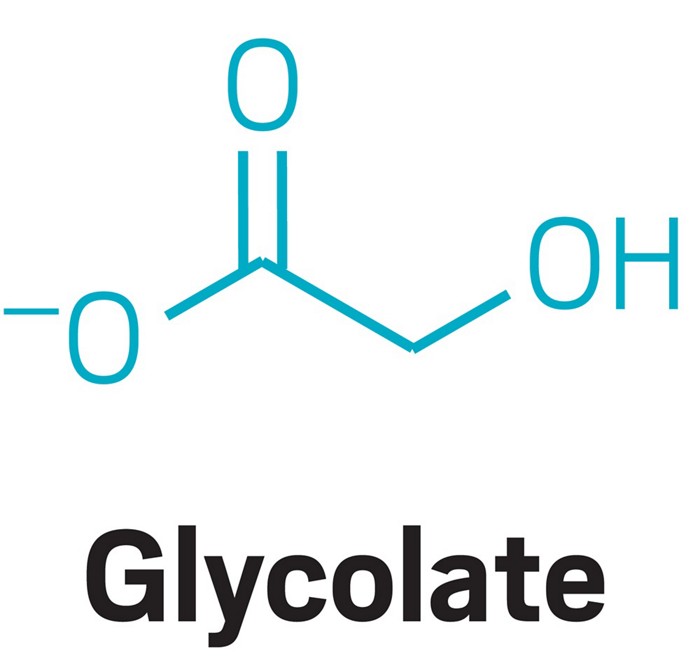 Much of the work of adjusting photorespiration is directed at error-prone enzymes called ribulose diphosphate carboxylation/rubisco, which is used to capture carbon dioxide. However, making the ribulose diphosphate carboxylation/oxygenase more selective for carbon dioxide slows its growth rate, so the engineered plants do not grow faster or larger. Other work focuses on supplementing the plant's own pathway to break down glycolic acid by inserting glycolic acid-washing enzymes from bacteria or algae into its genome. This work is mostly carried out in Arabidopsis plant models to help plants grow larger in the greenhouse but has not yet entered field trials. In addition, the increase in crop yields is not as large as agricultural scientists think. One reason is that the engineered plant did not shut down its original inefficient photorespiration mechanism, said Paul South, a molecular biologist at the US Department of Agriculture's Agricultural Research Service (from the University of Illinois at Urbana-Champaign).

South and his research partners have tried a new approach by adding glycolic acid-treating enzyme from Chlamydomonas and malate synthase in pumpkin to plants and preventing some of the native light breathing. For plants, the large loss of photorespiration is partly due to the fact that the reactive substances are transported dozens of times in different cell compartments within the cell. Scientists at the University of Illinois, with RNA interference, prevented the first step in transmission by capturing glycolic acid in the chloroplast. The added enzyme acts in concert with the plant's native enzymes, releasing carbon that is wasted in glycolic acid, forming two carbon dioxide molecules.

The research team has adapted the model crop (tobacco) to demonstrate this new approach. In 2017, the research team conducted a large-scale field trial of tobacco. New tobacco production increased by an average of 40% compared to unmodified tobacco.

Veronica Maurino, a botanist at Heinrich Heine University in Düsseldorf, Germany, developed an early version of the genetic modification approach that was the basis for a new approach to the Illinois team of scientists. He said that the improvement in production in field trials is an important step forward. However, scientists still need to confirm whether these changes "can also increase the yield of other types of crops and increase the yield of those parts such as seeds, roots and fruits," Maurino said. Currently, the Illinois research team is trying to apply the method to crops such as soybeans, cassava, and cowpea, which are the main sources of heat in developing countries.