Rubisco is the main enzyme that is responsible for capturing carbon dioxide and turning it into sugars for the plant. Turns out, that while Rubisco is one of the most vital components of photosynthesis—it’s not very good at its job in most crops such as cowpeas, soybeans, and rice. About 35 percent of the time, Rubisco tries to fix oxygen instead of carbon dioxide. This error produces a carbon compound called glycolate that the plant must recycle to salvage a portion of carbon that can be used in photosynthesis. This recovery process, however, costs the plant a large amount of energy. The RIPE team has created a shorter recovery pathway, conserving energy and resources that the plant can reinvest to increase crop productivity by as much as 40 percent, according to work published in Science in 2019. Right now our team is translating these findings to key food crops including potatoes and soybean. 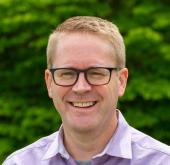 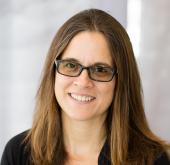 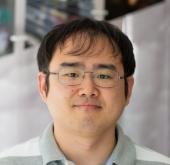 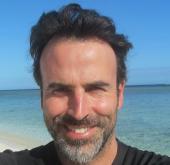 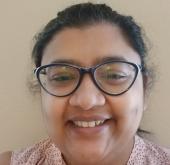 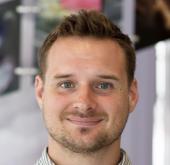 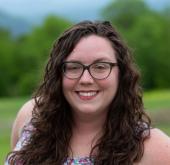 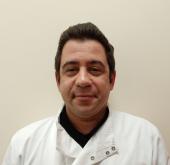 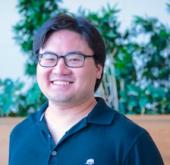 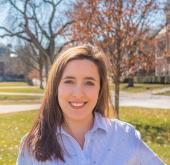 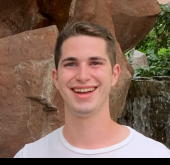 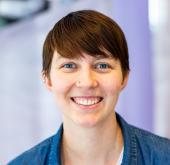 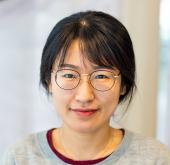 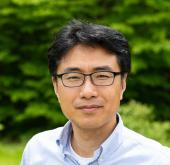 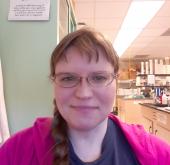 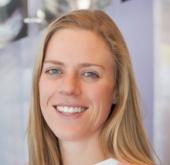 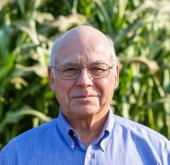 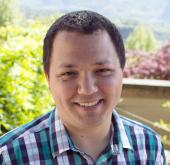 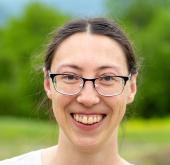 Yong-Su Jin, a professor of food science and human nutrition, is among the five University of Illinois Urbana-Champaign professors who have been named University Scholars in recognition of their excellence in teaching, scholarship, and service.

Genetic changes to food crops can’t solve all the problems associated with climate change, but they can help.

A team from Louisiana State University (LSU) has developed a number of synthetic biology tools for plant geneticists to use to drive the expression of genes.

Research from Illinois and the USDA-ARS show that bypassing a photosynthetic glitch common to crops like soybean, rice, and wheat, can confer thermal protection under heat stress in the field.

The RIPE project has engineered a shortcut for photorespiration—an energy-expensive process—and increased crop productivity by 40 percent.