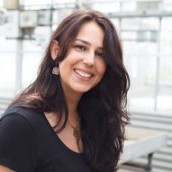 Amanda De Souza cradles a plastic petri dish in her hands. Tiny plants press against the lid; their roots form a delicate web. It’s hard to imagine that hope for millions of people may lie inside something so small, so seemingly fragile.

But don’t let them fool you. These plants are hardy. Cassava thrives in the marginal soil of developing countries, where it is a life-saving commodity. In Africa alone, cassava feeds more than 500-million each day.

De Souza knows as worldwide populations increase, so will the demand for this crop. To meet this demand, we will have to double the amount of food that we produce over the next forty or fifty years.

And the plants resting in the palm of her hands may be a big part of the answer.

In less than a year, the delicate roots of baby cassava can grow to be a foot long and four inches in diameter. Her plants will grow even bigger and produce even more food; she is engineering them to turn the sun’s energy into food more efficiently.

These plants are part of a vision for realizing sustainable food production. Despite poor soil and limited resources, subsistence farmers need to become profitable producers, capable of feeding their families and others. Farmers everywhere will need to produce more food--using the same inputs--to feed an ever-growing population. 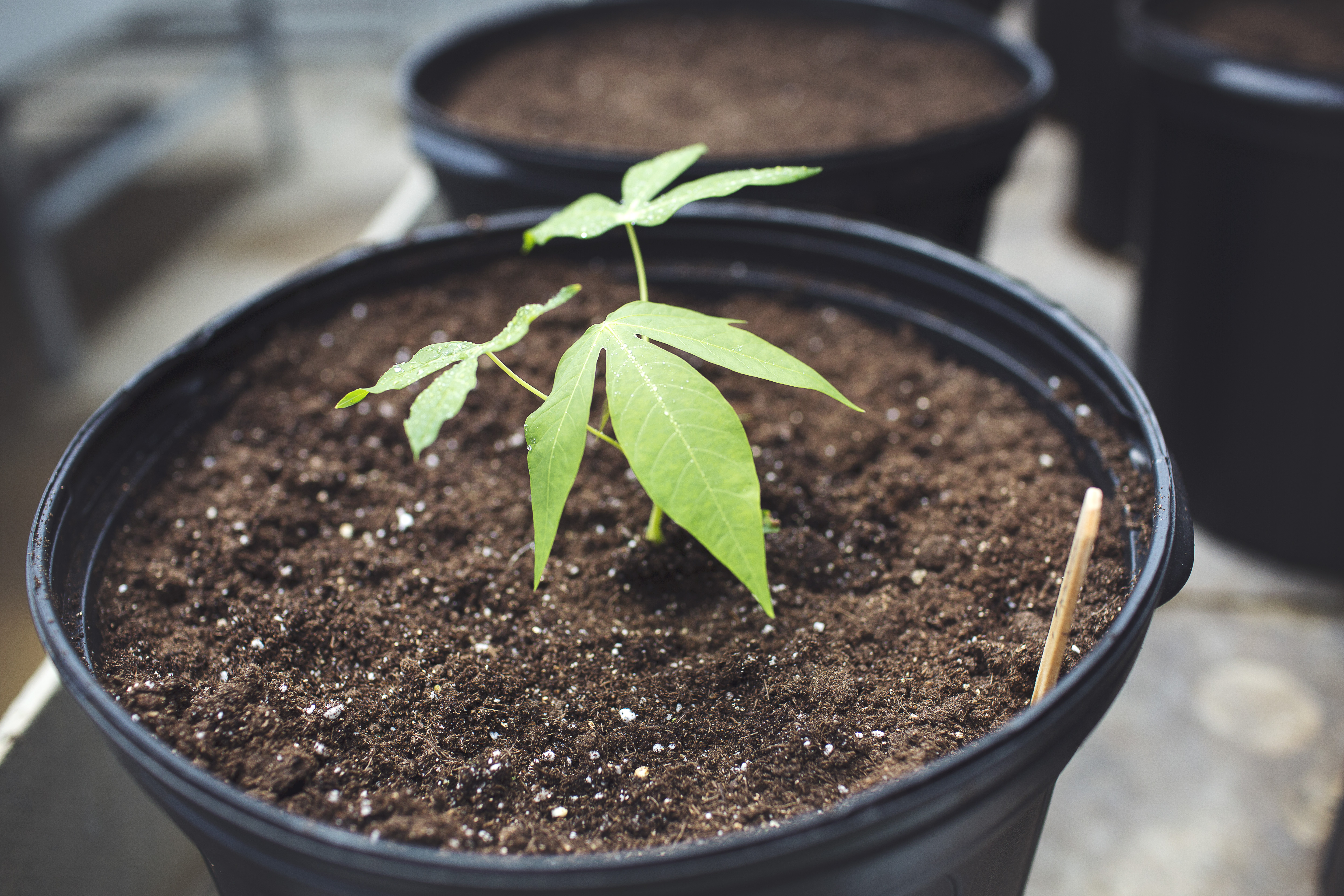 De Souza never imagined that she would move 5,000 miles from São Paulo, Brazil, to America’s heartland to work with cassava. So far, it’s been an adventure. “I have always had this excitement to discover new things,” she said. “I think this is what led me to go into the sciences. I always ask: How does this work? How can I change this?"

As a graduate student and postdoctoral researcher in Brazil, she studied how grasses respond to rising carbon dioxide levels. While working on her thesis, she visited the lab of RIPE Director Steve Long. A year later, he invited her to join him in his quest to create super productive plants.

The first step is to identify plants that photosynthesize better. “We need a plant that already has good performance and then try to improve it even more,” De Souza said. “At this moment, we have chosen an African cultivar,” de Souza said. “This is a cultivar that performs very well in Africa and already has high yields. It is also among the cultivars that I am using for photosynthetic characterization.”

Characterizing the photosynthetic pathways in different African cultivars enables her to understand possible limitations of this process in cassava. Then, she will use this information to transform the plant, the process of inserting new, beneficial genes into the plant’s DNA.

Previous trials screened potential genes in tobacco, which is easier to transform.  “We already have three candidate genes that we have chosen, but we may choose more," she said. "We have to test those genes because they can work one way in tobacco, but not necessarily work the same way in cassava.” 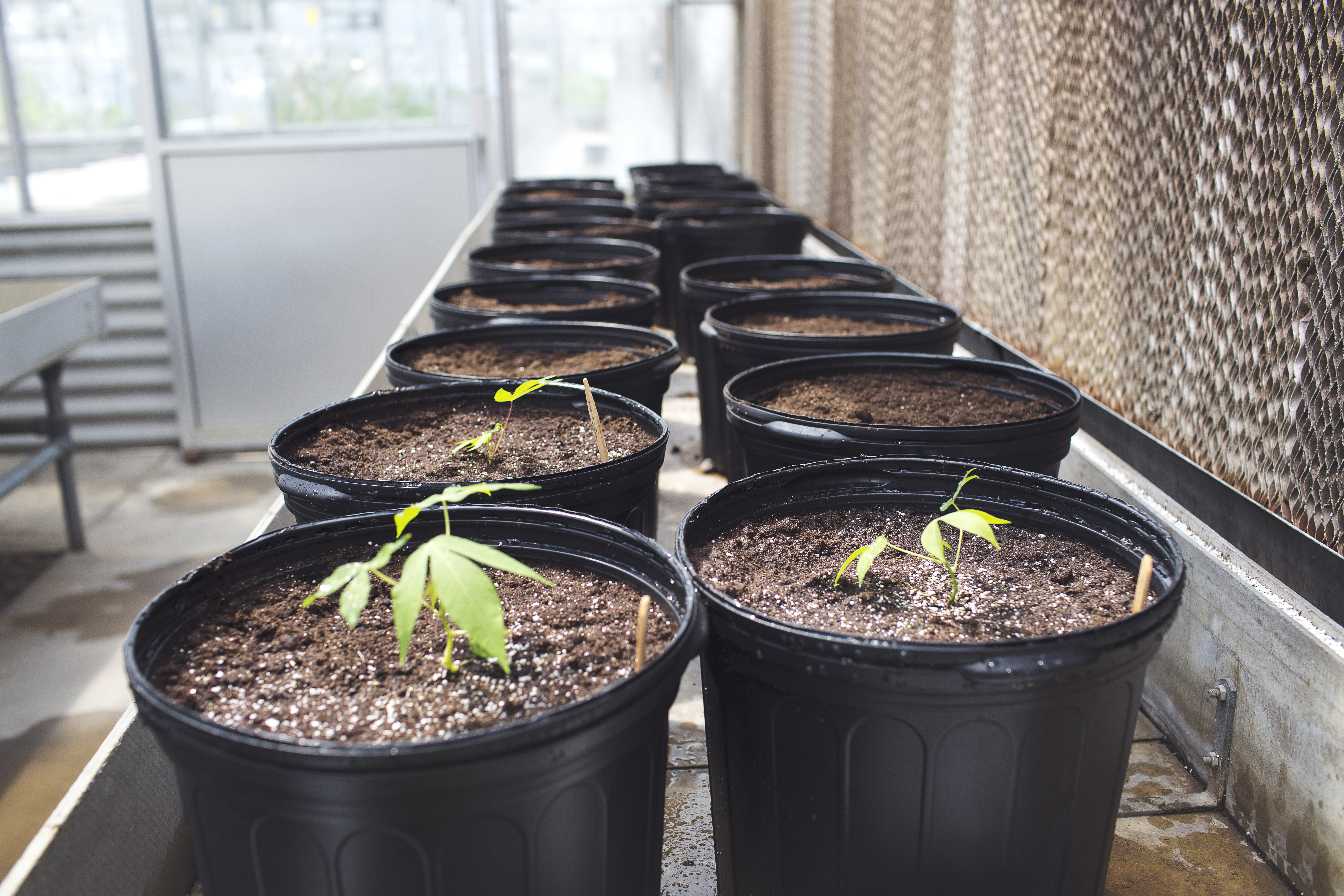 Using micropropagation, she can quickly clone the top-performing cassava plant. She needs many clones because cassava is difficult to transform. From these propagates, she creates groups of stem cells, called calluses.

The transformation process can take up to a year; then it takes another nine months or so for the cassava plants to reach maturity.

Only then will De Souza know if that plastic petri dish truly contains hope for millions.