Over 85 percent of plant species are called C3 because the enzyme Rubisco converts the carbon dioxide into a carbohydrate made up of three carbon atoms. Rubisco is an inefficient enzyme because it cannot distinguish between carbon dioxide and oxygen molecules. Around 35 percent of the time, Rubisco binds with oxygen instead of carbon dioxide, resulting in wasted energy and reduced photosynthesis. Cyanobacteria (blue-green algae) have overcome this limitation of Rubisco by evolving mini-organelles, called carboxysomes, to house Rubisco. Bicarbonate pumps surround Rubisco with high concentration of carbon dioxide so that oxygen cannot Rubisco.

Models suggest that re-engineering the active bicarbonate pumps and carboxysome structures could greatly improve photosynthetic efficiency in crops. Many proteins are required to form carboxysomes and active pumps, making this is a particularly high-risk strategy, but one that could pay maximum dividends. However, our team from The Australian National University has already had success building carboxysome-like structures in a crop plant; learn more about their work in the video below. 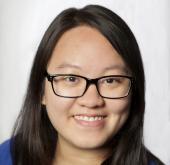 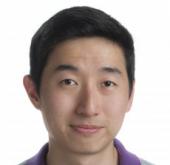 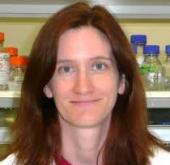 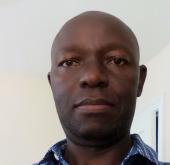 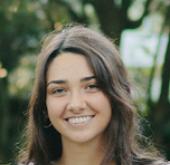 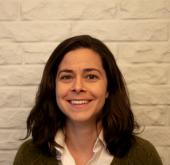 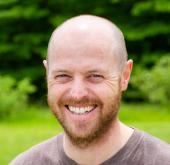 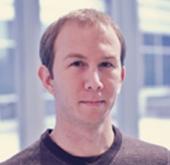 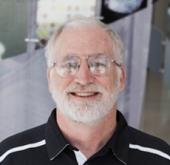 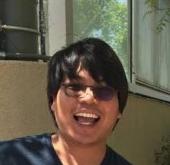 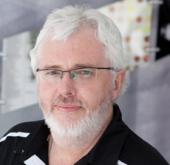 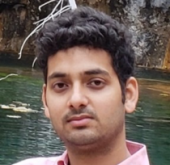 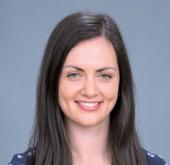 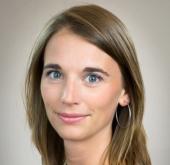 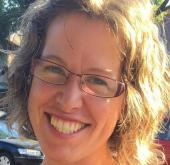 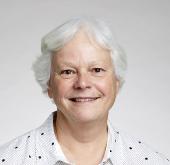 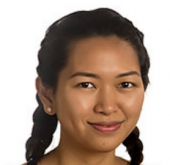 With the famed Green Revolution running out of puff, scientists are working on a new Golden Revolution that will deliver a step-change in agricultural output.

One of the great ironies of evolution is that almost all known life depends on one of the slowest and most inefficient enzymes on Earth. Now scientists have taken the largest step towards transferring a work-around from cyanobacteria into a plant.

Our team discovered a missing link in the photosynthetic process of green algae that could help boost crop productivity.

In a breakthrough, RIPE has engineered tiny carbon-capturing engines from blue-green algae into plants to significantly boost crop yields one day.