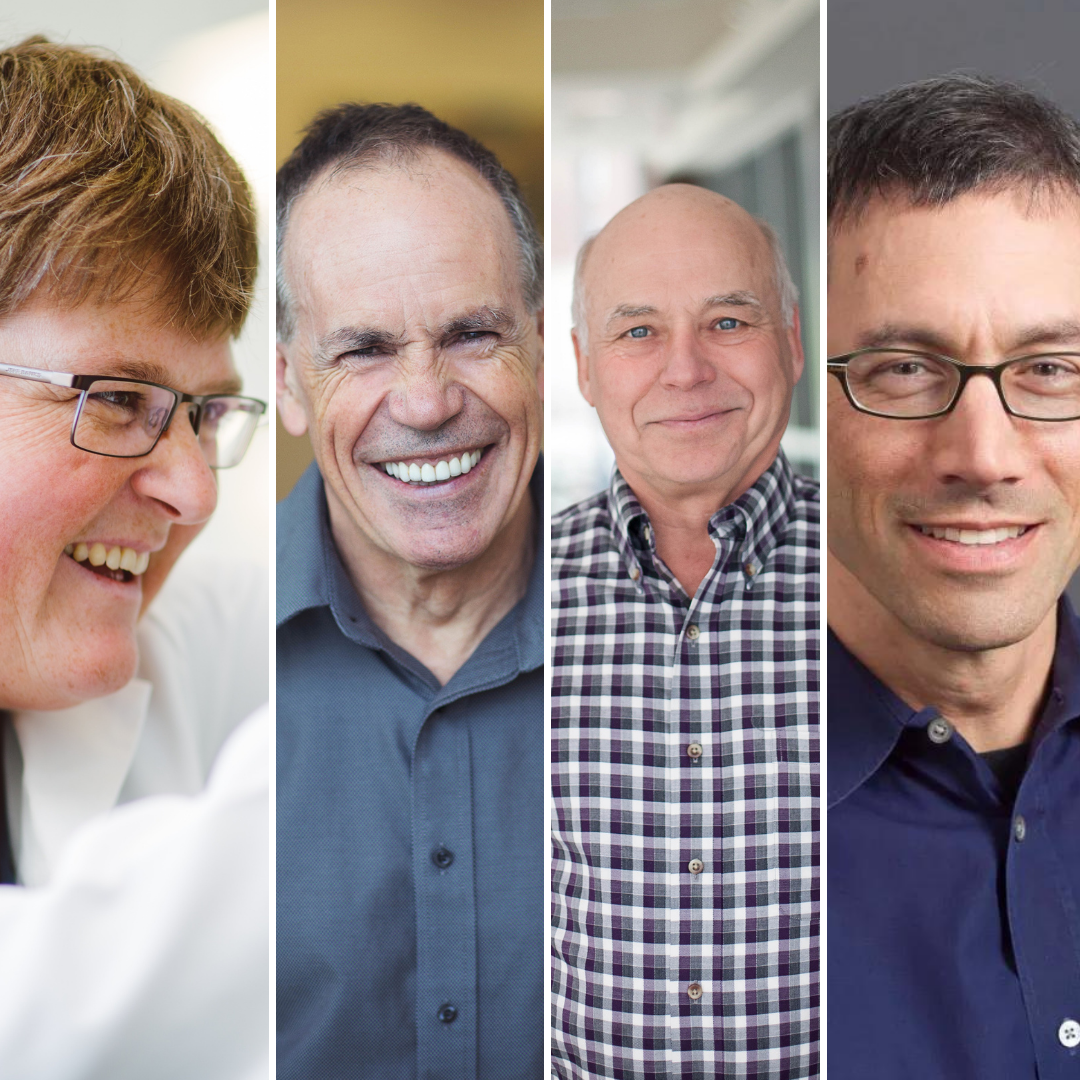 CHAMPAIGN, Ill. —  Four RIPE researchers are amongst 6,600 researchers around the world recognized by Clarivate as Highly Cited Researchers. The highly anticipated annual list helps define the “who’s who” of influential researchers based on data and analysis performed by experts and data scientists at the Institute for Scientific Information at Clarivate.

RIPE, which is led by the University of Illinois, is engineering crops to be more productive by improving photosynthesis, the natural process all plants use to convert sunlight into energy, and ultimately yield. The RIPE project is supported by the Bill & Melinda Gates Foundation, Foundation for Food and Agriculture Research, and U.K. Foreign, Commonwealth & Development Office.

Long is the Stanley O. Ikenberry Chair of Crop Sciences and Plant Biology. He uses computational and bioengineering approaches to improve photosynthetic efficiency and works to address the effects of climate change on crop yields. He was elected a Fellow of the Royal Society of London in 2013 and a member of the National Academy of Sciences in 2019. He has been recognized as a highly cited researcher every year since 2005. He is an affiliate of the Carl R. Woese Institute for Genomic Biology (IGB) at the U. of I.

Ort is the Robert Emerson Professor of Plant Biology and Crop Sciences at Illinois. His research focuses on improving photosynthesis and addresses crop responses to global change factors, including increases in atmospheric carbon dioxide and temperature. He leads the Genomic Ecology of Global Change theme at the IGB, is the director of research and development for the Center for Advanced Bioenergy & Bioproducts Innovation (CABBI), and was elected to the National Academy of Sciences in 2017. He has made the list every year since 2016.

Lawson is a professor of plant biology and director of the Plant Phenomics Lab at the University of Essex. Her research focuses on photosynthesis, stomatal behavior, and water-use efficiency at the leaf and whole plant level. Her team’s ultimate goal is to understand the impact that the changing environment has on these processes, and how to modify plants to grow more efficiently to feed the world.

Niyogi is a professor of plant and microbial biology at the University of California, Berkeley and a faculty scientist in the Molecular Biophysics and Integrated Bioimaging Division at Lawrence Berkeley National Laboratory. His research goals are to understand how photosynthetic energy conversion works, how it is regulated, and how it can be modified.