Established in 2012, RIPE was created to engineer plants to help solve food insecurity. It is a multi-university research group led by scientists at Illinois. Since it began, it has received more than $70 million in funding. 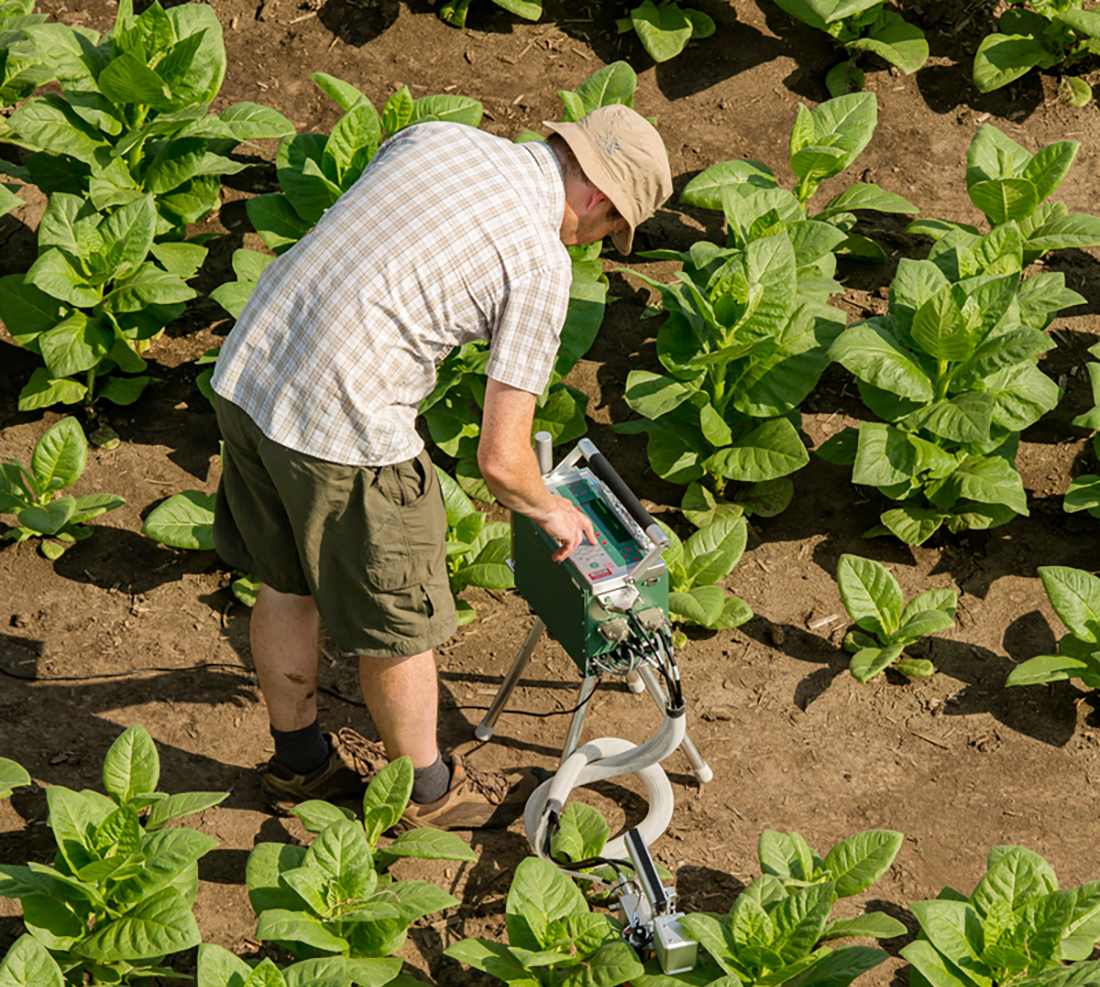 Funded by the Bill and Melinda Gates Foundation, the Realizing Increased Photosynthetic Efficiency (RIPE) research project is actively working to help solve food insecurity across the globe. For the last six years, RIPE has worked to improve photosynthesis, the complex 170-step process in which plants convert light and carbon dioxide into the sugars that fuel growth and produce higher yields.

By: University of Illinois | Stories of Impact