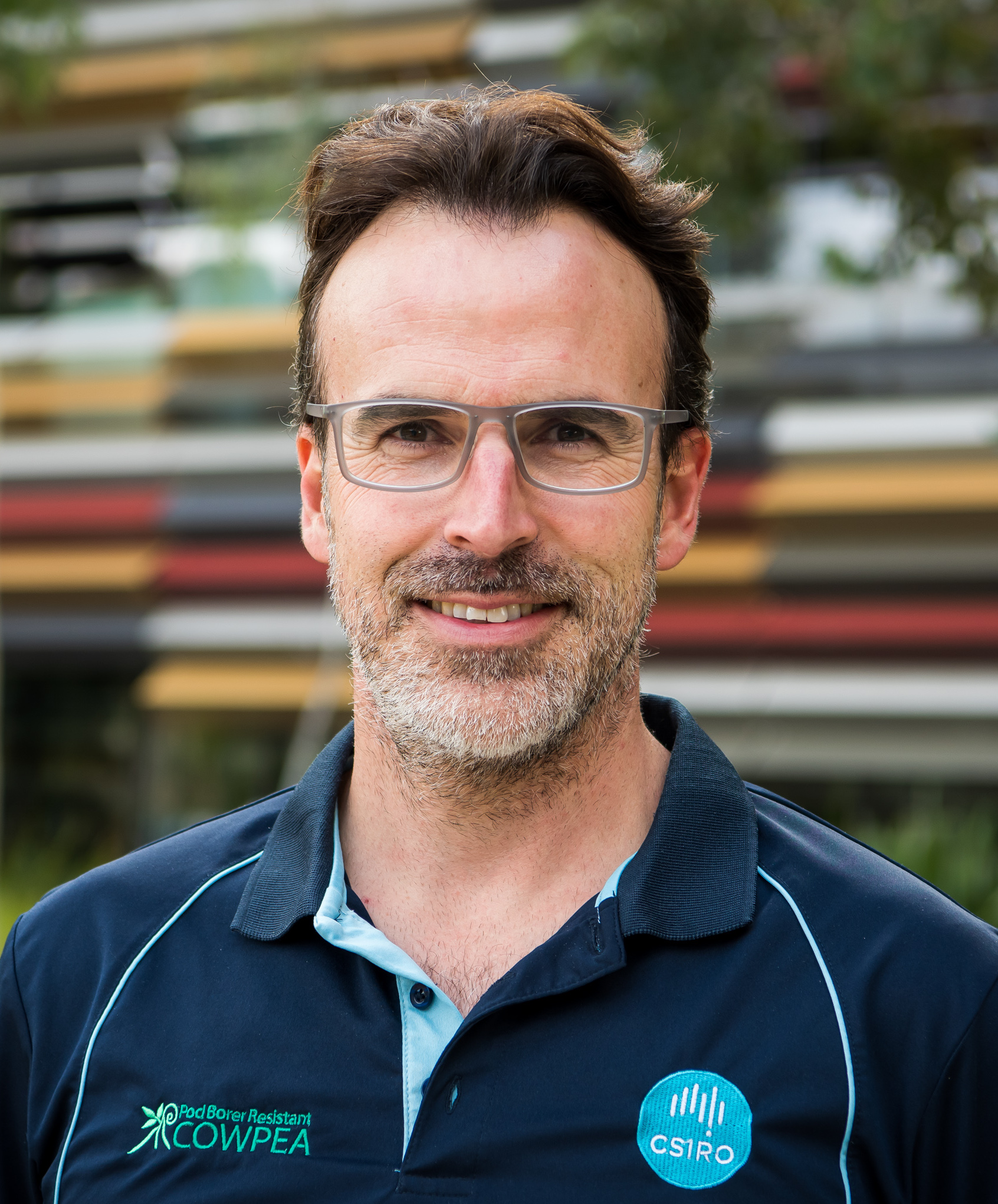 Jose Barrero is a research scientist at the Commonwealth Scientific and Industrial Research Organisation (CSIRO) where he works with TJ Higgins on the development of improved cowpea to increase yield. Specifically, he is testing the translation of photorespiratory bypass and relaxing photoprotection discoveries into cowpea. Jose earned his bachelor's degree in marine biology at the Universidad de Alicante in Spain. He went on to earn his master's degree in plant molecular biology and doctorate in salt stress on plants at the Universidad Miguel Hernandez, also in Spain. Previously, he worked on seed dormancy as a postdoctoral researcher at the CSIRO. His research is widely published in peer-reviewed journals such as Plant Cell, Genome Biology, and Plant Physiology. Jose is the recipient of several awards recognizing his work including the CSIRO's Julius Career Award in 2019 and the Director's Award: Breakthrough Innovation Award in 2015 and 2018. Since 2014, he has served as the regional representative for Australia and New Zealand for the International Seed Science Society. He also served as the CSIRO representative at the International Wheat Genome Sequencing Consortium from 2015 to 2017.