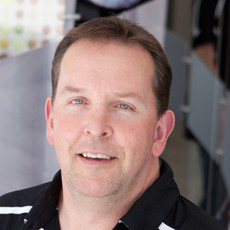 Spencer Whitney led work on Improving Rubiscos at The Australian National University. Spencer is an international leader in engineering Rubisco in the chloroplast through chloroplast transformation. His research has focused on utilizing novel biotechnological tools to scrutinize the biology of the biosphere's most abundant protein, Rubisco. Spencer earned his bachelor's degree and his doctorate at James Cook University. He has earned multiple awards for his work including: the Goldacre Award in 2002 from the Australian Society of Plant Scientists and an International Photosynthesis Congress Young Scientist Award in 2004. His work has been published in the PNAS, Plant Cell, and many other journals.