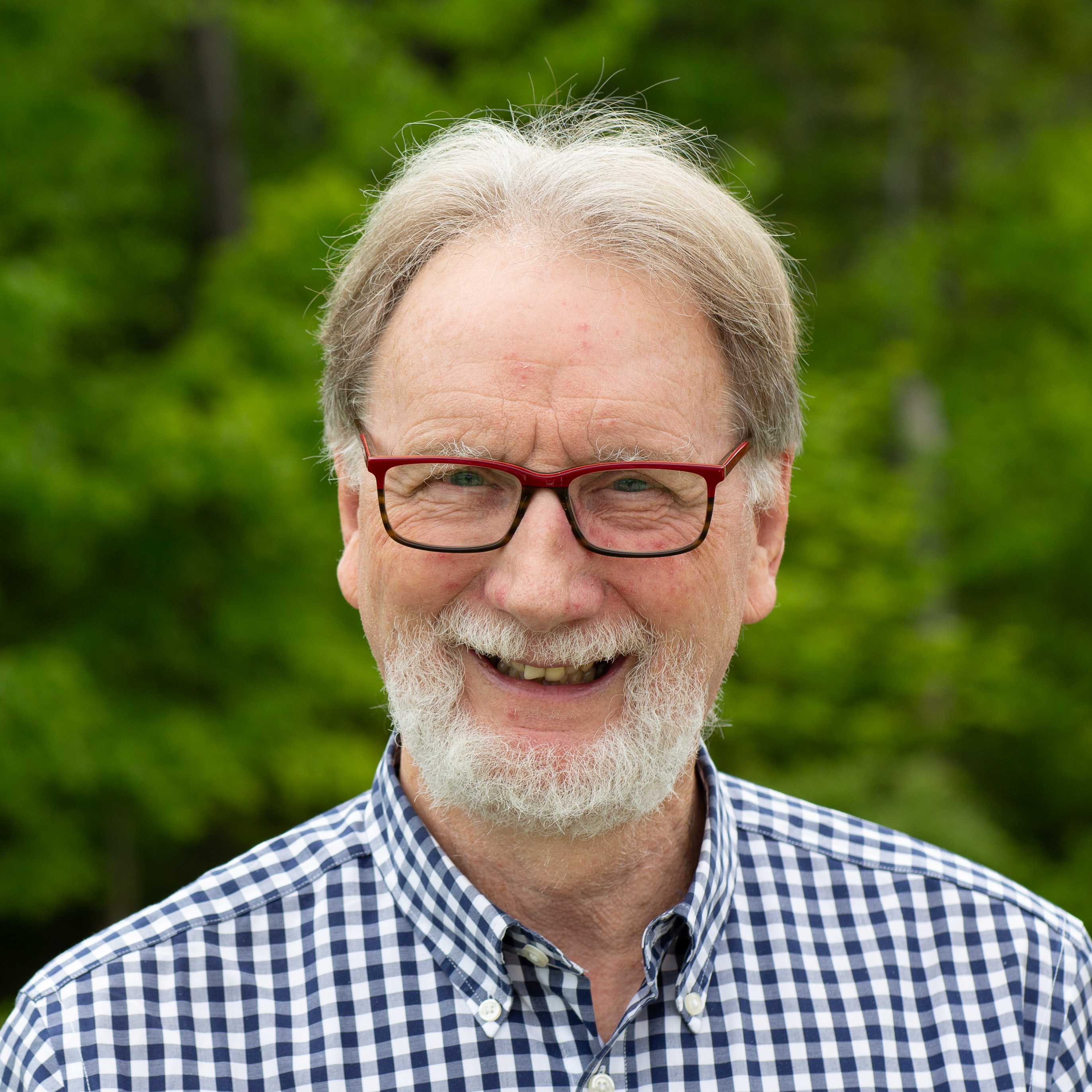 TJ Higgins is an Honorary Fellow at the CSIRO in Canberra. He is interested in agricultural biotechnology particularly in improving nutritive value and resistance to pests in food legumes. His work has been published in many peer-reviewed journals, including Nature. TJ is the recipient of several awards and recognitions, including the Peter Goldacre Award from the Australian Society of Plant Scientists and the Pharmacia-LKB Biotechnology Medal from the Australian Society of Biochemistry and Molecular Biology. He is a Fellow of the Australian Academy of Technological Sciences and Engineering and the Australian Academy of Science. TJ earned his bachelor’s degree and master’s degree in agricultural science from the National University of Ireland. He went on to earn his doctorate from the University of California. He was a postdoctoral fellow in the Research School of Biological Sciences at the Australian National University before joining CSIRO.