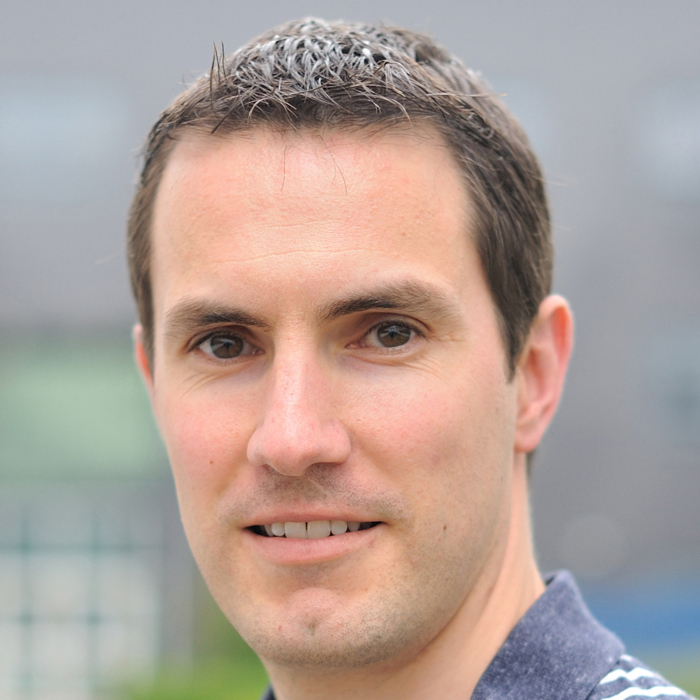 Mike Page is a senior research fellow at Lancaster University. As a plant molecular biologist, his primary research interest lies in the response of plants to their environment. Mike has previously worked on projects investigating retrograde signaling pathways, whereby plastids can act as sensors to modify nuclear gene expression in accordance with environmental conditions. His current work for the RIPE project will involve understanding more about Rubisco and Rubisco activase proteins in soybean and cowpea by designing and assembling constructs necessary to the project. Mike received a bachelor’s degree in biology, a master’s degree and a doctorate in plant molecular biology from the University of Bath in the United Kingdom, and has completed three separate postdoctoral research assistantships with the University of Exeter, University of Southampton, and Lancaster University, respectively. His work has been published in New Phytologist, Plant Physiology, and Plant Cell & Environment, and has appeared on the BBC2 documentary How To Grow A Planet, where he visualized inter-plant communication.