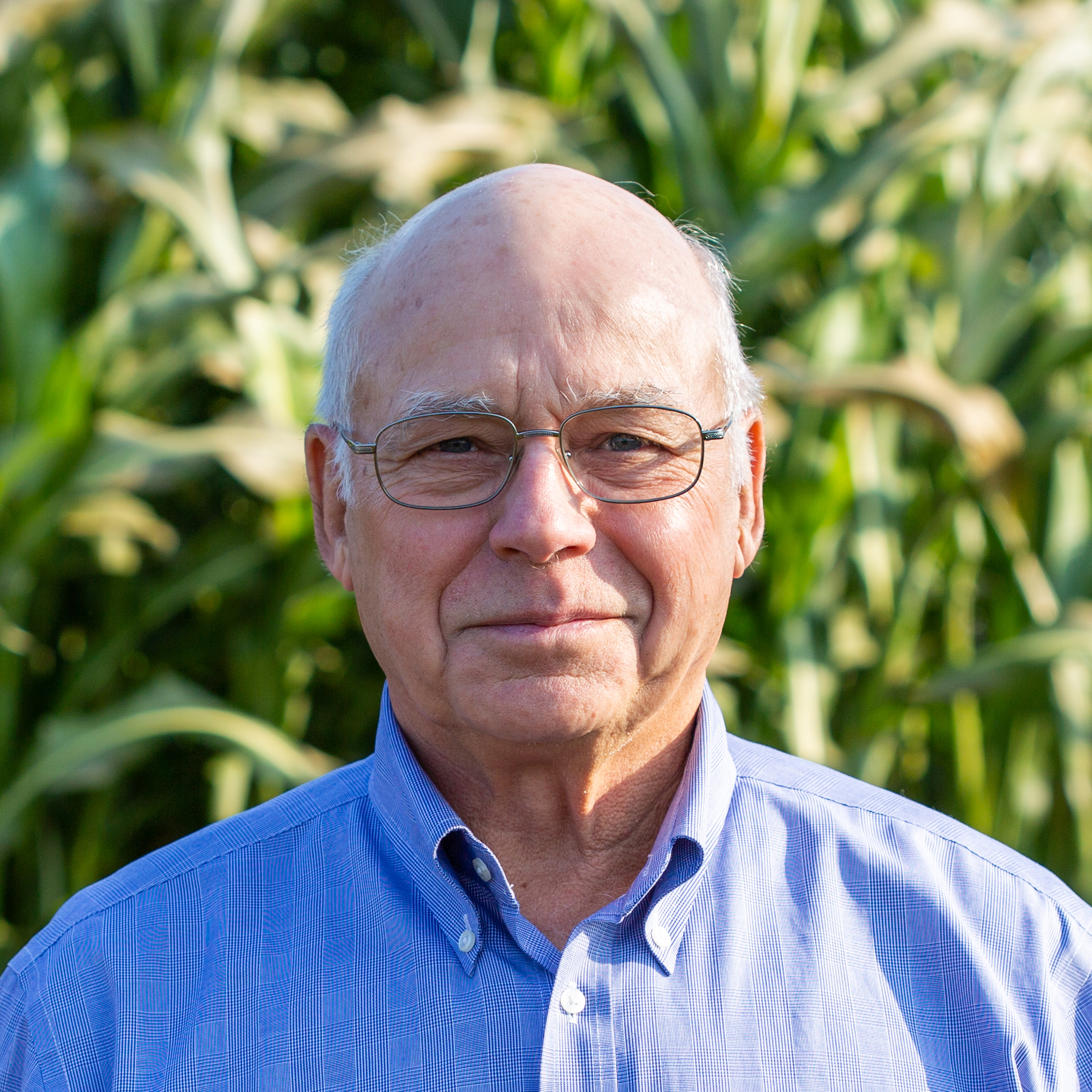 Deputy Director Donald Ort is the Robert Emerson Professor in Plant Biology and Crop Sciences at the University of Illinois. His research seeks to understand and improve plant growth and photosynthetic performance in changing environmental conditions, such as increasing CO2 temperature and drought. Don's research ranges from improving photosynthetic efficiency to the molecular and biochemical basis of environmental interactions with crop plants to ecological genomics. His research spans from the molecular to crop canopies in the field. Don earned his bachelor’s degree in biology from Wake Forest University and his doctorate in plant biochemistry from Michigan State University. He has served as the president of the American Society of Plant Biologists, the International Society of Photosynthesis Research, and the International Association of Plant Physiology. He also served as editor-in-chief of Plant Physiology and is an associate editor of Annual Review of Plant Biology. Don has received numerous awards and recognitions, including election to the National Academy of Sciences and being named one of Thomson Reuters’ Most Influential Scientific Minds. He has published over 250 peer-reviewed papers in journals that include Science.