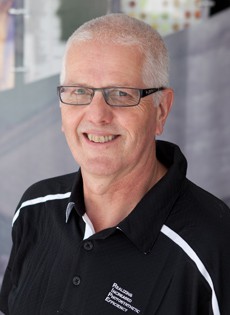 Martin Parry, Research Leader and Professor in Plant Science for Food Security within the Lancaster Environment Centre (LEC), is an internationally recognised scientist. Until September 2015 Martin was an Associate Director and Head of the Plant Biology and Crop Science Department of Rothamsted Research where he also directed the 20:20 Wheat® Institute Strategic Program. He has more than forty years’ experience focused on attaining improved efficiency of production, yield and quality.  His aim is to understand and manipulate the molecular and biochemical controls that determine carbon assimilation and partitioning and the influence of genotype and environment, principally drought and temperature. With his group, he has identified and quantified genetic variation that can be exploited in crop improvement and using plant transformation and synthetic biology has examined ways to increase photosynthesis and yield (see e.g. Lin et al., 2014 The Plant Journal 79 1-12; Lin et al 2014, Nature 513 547-550).  Martin is the Editor-in-Chief of Food and Energy Security, and Co-Editor for the Journal of Integrative Plant Biology. In 2014, Martin was awarded the China National Friendship Award by Vice Premier Ma Kai in Beijing.