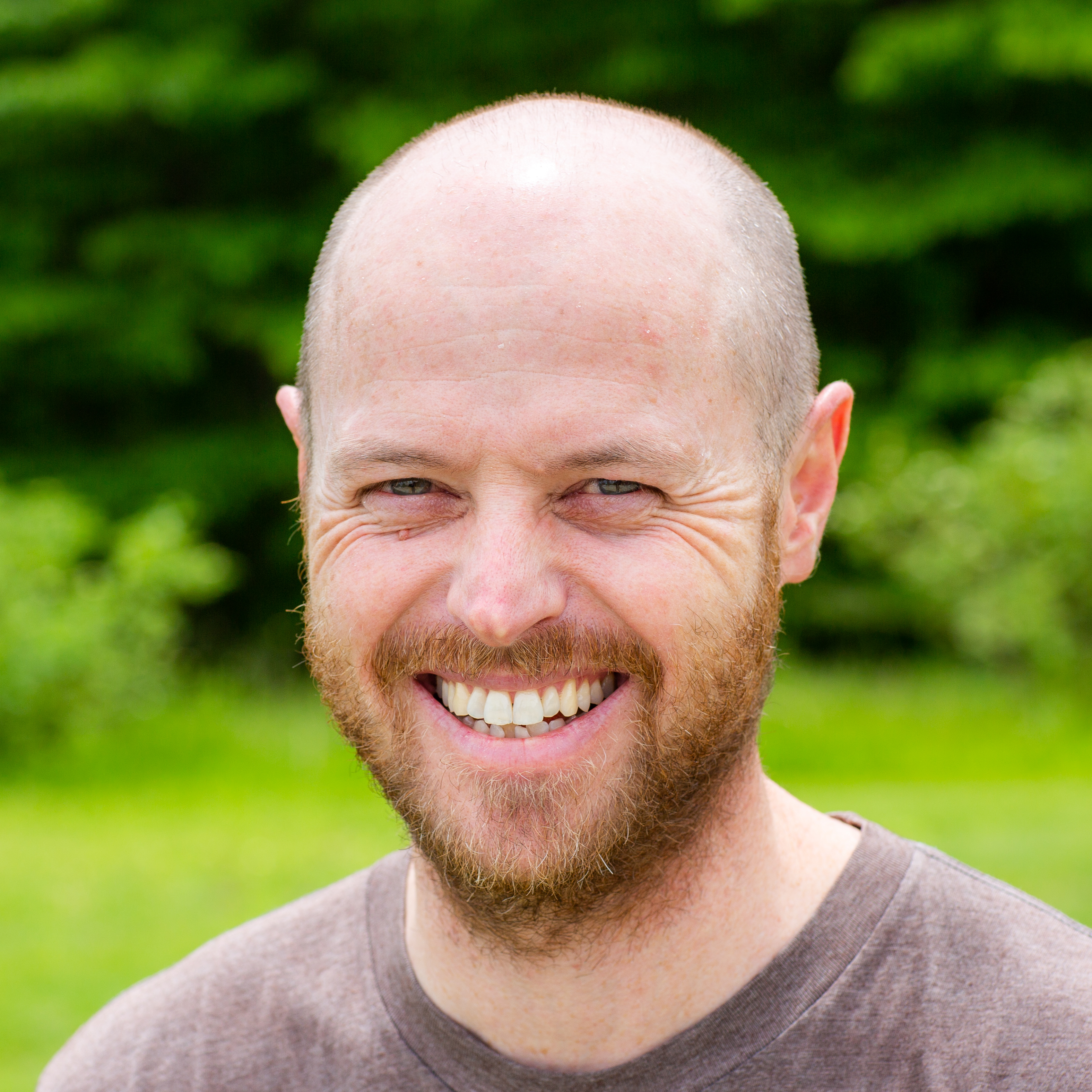 Ben Long was a senior research fellow at the College of Medicine, Biology and Environment at The Australian National University. Ben has a keen interest in cyanobacterial physiology and biochemistry. His work focused on carboxysome structure and function. As part of the RIPE project, he looked at ways to enhance photosynthesis by incorporating both alpha and beta-carboxysomes and their constituent complexes into chloroplasts.

In 2018, a team of researchers, led by Dr. Ben Long, from the Australian National University, reached one of the biggest breakthroughs in RIPE's 10 year history. The team engineered tiny carbon-capturing engines from blue-green algae into plants, which was a major step forward in helping to boost the yields of important food crops such as wheat, cowpea, and cassava. The team inserted tiny compartments from cyanobacteria, also known as blue-green algae, into crop plants that could form part of a system that could lead to a 60% increase in plant growth and yield.

He completed his bachelor’s degree and doctorate at La Trobe University’s School of Botany. His work has been published in Plant Physiology, Nature Communications, and other publications.

Ben has now taken up an executive level position in the Defence Science Technology Group (DSTG) in Canberra, Australia. He intends to keep in close contact with the Price Group as several projects are completed.